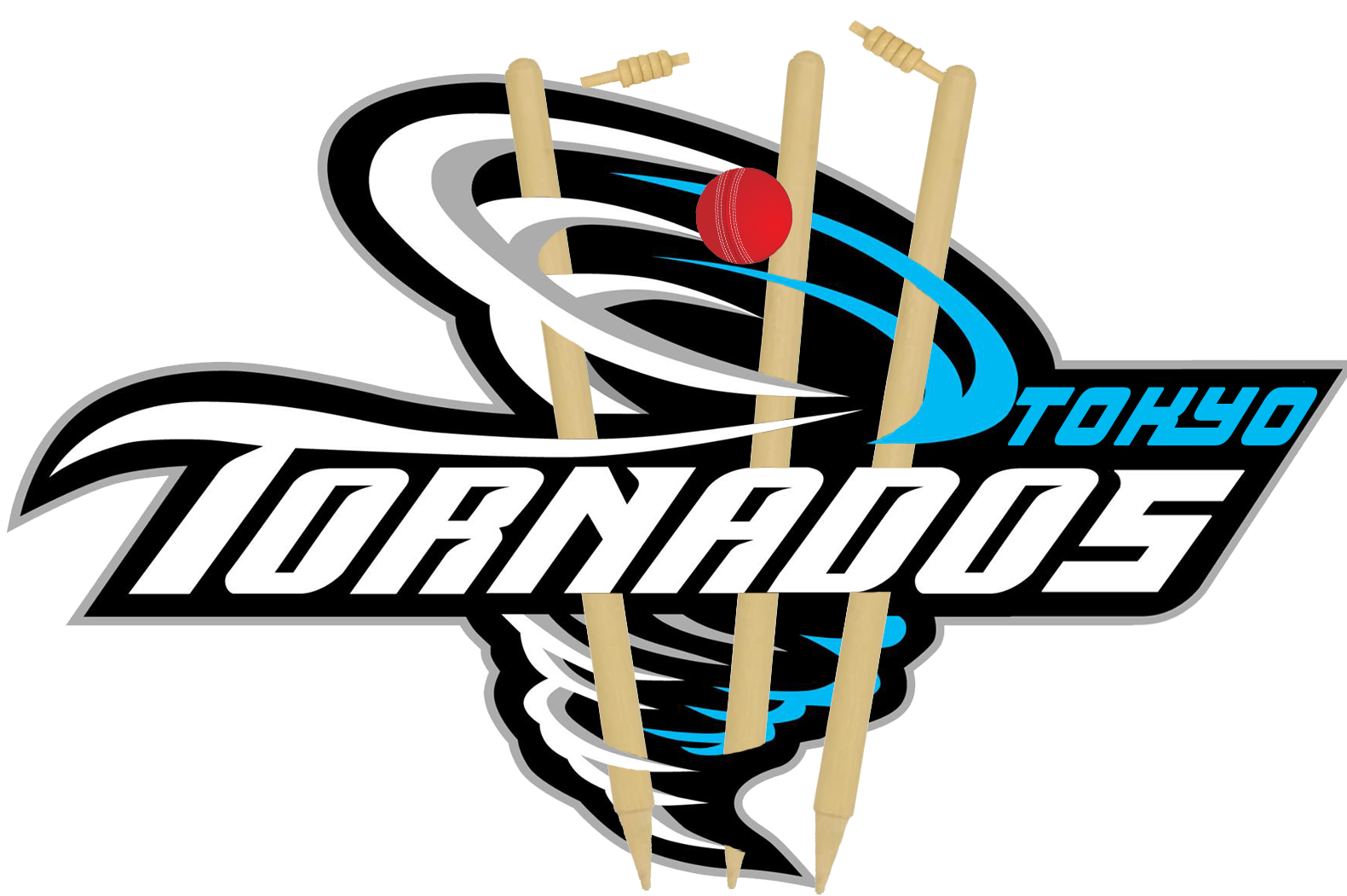 Tornados, a debut for the tape ball cricket, played their first tournament under the Tokyo Super kings banner.The dream for the big cash prize was short lived when tornados lost their first game by a very narrow margin.The team was determined to win the silver league.It was an early start for the tornados at 7.30am. Winning the first game meant we had a shot at the trophy & cash prize.Due to less daylight, the organizers decided to reduce the game to 6 overs.It was quite a windy day & it was rather difficult to judge the ball.Some spectacular catching was displayed by the fielders.

In Game 1, Tornados batted first & scored 60 in 6 overs.The bowlers made it look rather easy & defended the total.The opposition managed to muster only 47 runs & we were in the quarterfinals.In QF,we were put to bat first.Praveen & naveen decided to unleash their beast within.Both bludgeoned the opposition with a flurry of boundaries & towering sixes.

The team put on 80 runs & the bowlers didn’t break a sweat to defend it.We were in the semis & it was our turn for revenge.Bullz killed our dream for the golden league,so we wanted to return the favour.With some tremendous bowling Bullz were bundled out for just 43 runs.Their bowlers put up an effort but we emerged victorious.There we were,in the finals,against one of the best teams.We batted first & put on a total of 55.With strong bowlers we were confident to defend the total.Some excellent catching & tight bowling secured us our first victory as a new club.Prathick & Naveen were the pick of the bowlers,Praveen for his excellent batting display.Special mention to Dharani for outstanding job behind wickets.Batsmen, bowlers & fielders gave their 100%.
It was a collective effort from the team.Onwards & upwards lads!